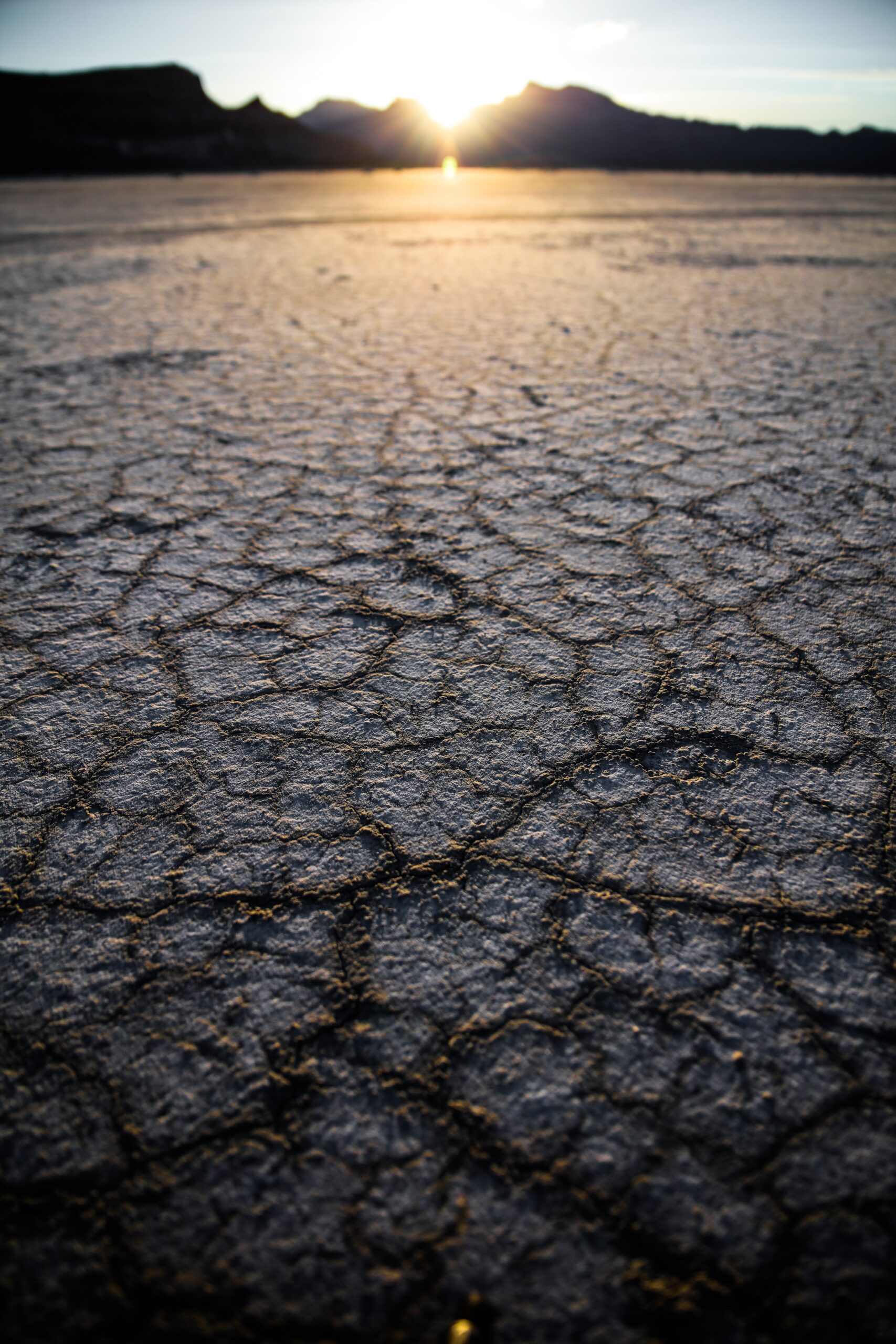 The Tipping Point Of No Return From Climate Change

“We’ve reached the stage of history where we have scientists and activists agreeing our prevailing system is putting us and our planet on a course of real catastrophe,”

is the Road to a Better World!

Here is the hook, line, and sinker: Big business and Politicians do not represent you; They care about profits and their slush funds.

Fossil fuels (oil& coal) and deforestation are the main catalysts causing the rise in temperature on Earth that need to be curtailed immediately… and because of their inaction the human race is doomed.”

“You can change the future only by implementing change in the present. The longer you wait to remove the causes of climate change the harder it becomes to implement change.

The increased carbon emissions and methane release in the permafrost over the next 10 years and other factors will lead to temperatures closer to 3.3 degrees C above pre-industrial levels in the 2030’s. The Tipping Point of No return from climate change will arrive sooner than anticipated. The Tipping Point is when it will be too late to stop global warming. Efforts will be futile. The human race and 99% of organic life on planet Earth will end within 100 years.

The Earth, (our home) we live on is on Fire [ Literally ] the Arctic in Siberia, Russia, the Amazon in Brazil, the Australia Bush Fires, the California, Oregon, Washington, and Colorado Forest Fires in the USA to name a few. That smoke contains carbon dioxide which is released when trees burn. Forest Fires are going to affect the health of many of us as the smoke spreads around the globe.

The oceans will rise, large areas of land will be flooded for hundreds of years. Storms use to subside after a few hours of hitting landfall. Now the storms move slower causing more damage as they track inland for hundreds of miles.

You better do something about it and Fast. It is only going to get worst. It is almost Too Late. We are near the Tipping Point. Some of your children and most of your grandchildren will die of Climate Change.

The human race is on the cusp of either taking more strategic steps towards a world with fewer fossil fuels, less plastic, no deforestation where No Tree Was Harmed [ protect the Tree of Life that provides shelter, food, stores carbon, creates oxygen, and helps increase rainfall ] and eventually a Better World or its Game Over for 99% of organic life (including humans) on the surface of planet Earth.

I propose that all governments and private landowners allow the indigenous people to protect all private, government, provincial, and state own lands. The private landowners, governments, provincial, and state will own these lands but no longer control the use of the above-ground and underground resources. The Indigenous people will be Rangers who will manage these lands as they always have with a Balance of Nature approach.

We have doubled the amount of plastic ever made in the last ten years. By 2050 there will be more weight in plastic in the oceans than the weight of all fish. Most birds will eat plastic. We presently eat a credit card amount of micro-plastics every year. There are microplastics on Mount Everest and in both polar regions. There are even micro-plastics in tea bags.

Only 14% of the packaging we use worldwide is being recycled properly. Buy products at Zero Waste Stores where you bring your own reusable packaging. Zero Waste – No Guilt…

By 2050, we will use 300% of the annual amount of Earth’s resources that are sustainable for the human race to survive beyond the next century. It means our resources will run out. Most of Earth’s resources are limited and not sustainable at the current rate of consumption. Only 25% of glass is recycled. It takes a glass bottle one million years to decompose if it is dropped on the ground, even longer in a landfill. Nearly 99% of the items we buy are not in use within 6 months of purchase. Many items have a second life… They can be reused, Re-purpose, or Recycled. Many third-world economies will Reuse and Repurpose instead of Recycling.

Many products are bought with our emotions. We may decide to return the product after we open the package. I know it is so easy to return something you buy. Nearly all items returned cannot be sold as new if at all. They get discarded. It is said that 40% of the holiday sales will be eventually returned which is not sustainable.

We need to reduce our carbon footprint. We could buy only the items we need. This happened after the Great Depression in the 1930s. People who lived through those lean years saved more of their hard-earned money having learned that they could live with Less…

Buy local and from small business owners. If they do not survive; the economy does not do well. Buy handmade, Green [ sustainable products that are not made of too much plastic ] and expect the online seller to ship your item in an Organic Sustainable Package that can be Returned to Nature.

Most of us are aware of CO2… It is the methane we should also be concerned about. Methane gas is frozen deep in Arctic permafrost and in the Antarctic. As each polar region and the glaciers on our mountains melt, Methane will escape at an accelerated rate. The release of Methane gas will warm our World to the point of our extinction. Methane is a powerful greenhouses gas. Measured over a 20-year period, methane is 84 times more potent as a greenhouse gas than CO2

When the glaciers melt and are gone there will be less water in our rivers.

In 100 years, when 99% of Organic Life is extinct on Earth. The Rich, the 1% will live either in the deep oceans or deep within the Earth, the moon, Mars, Ceres, Titan, and other moons. It just won’t be on our beautiful Earth.

Only a few will be invited to be servants for the Rich.

There is no guarantee that humans can live on other planets or moons. Threatening native microbes might kill us. We have lived on this planet for hundreds of thousands of years. Each generation has endured Earth’s microbes and we as a species have adapted at great cost to human life.

There is more to well-being than living a healthy life, it’s the state of our planet’s future. A person who cares about themselves and their family or friends should care about the environment and sustainability. A consumer or manufacturer should be socially conscious and protect the natural environment by practicing the 7 Rs of Organic Sustainable Packaging.

Ask yourself this… What would you do to save the extinction of all life if you knew the end was near? Game Over — End of the World?

The future; a Better World with “Capitalism with Social Responsibility” can only be changed in the present.

Your participation will be more essential than ever for without collaboration we will never make the strides of progress towards a Better World.

Free will, a human’s greatest gift afterlife itself comes with a price. God will not save you. The human race (women) must save themselves. You may be the missing link that is the difference between a Lifeless World or a Better World.

“Have kindness, compassion, and empathy; towards others and the natural environment.”

The 12th Value of the Universal Values to Live By.

“Climate Warming’s Tipping Point will be like a Runaway Train on Fire with No Brakes.“

Your Support is Essential

We do not want donations we just want your participation.